The Lady Diana of the 19th Century

A pretty, young girl from the country conquers the heart of the world’s most desirable bachelor. Although as his wife she became a favourite of the masses, she was profoundly unhappy, and eventually died a violent death. This is the stuff that myths are made of.

In the recent past, all this applied to Lady Diana Spencer, who married the British heir to the throne and subsequently met an early death. In the 19th century, it was Elisabeth, Duchess in Bavaria, whose tragic fate as the wife of Austrian Emperor Franz Joseph touched the hearts of millions.

At the Imperial Carriage Museum, visitors will be able to follow her destiny in the light of her magnificent clothing, carriages and riding accessories, as well as previously never before exhibited personal items. In order to explain her significance and fascination to overseas visitors as yet unacquainted with Sisi, videos produced specially for the exhibition also illustrate the astonishing parallels between her and the “Queen of Hearts” of the 20th century.

Discover more exciting videos about the exhibitions at the Imperial Carriage Museum on our YouTube channel. 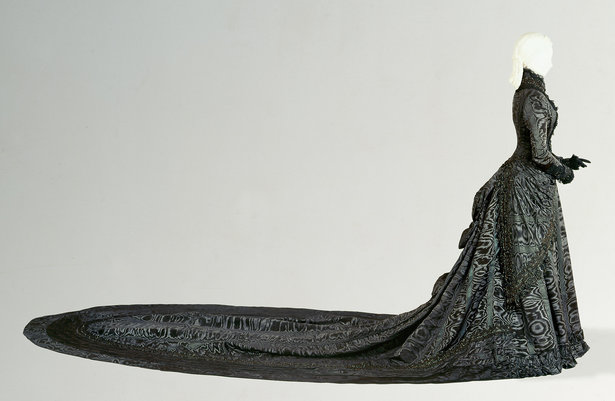 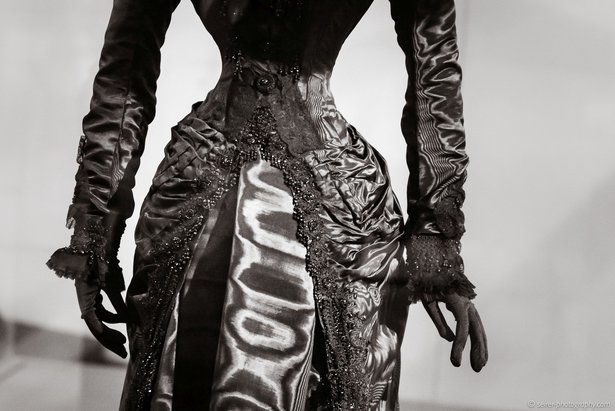 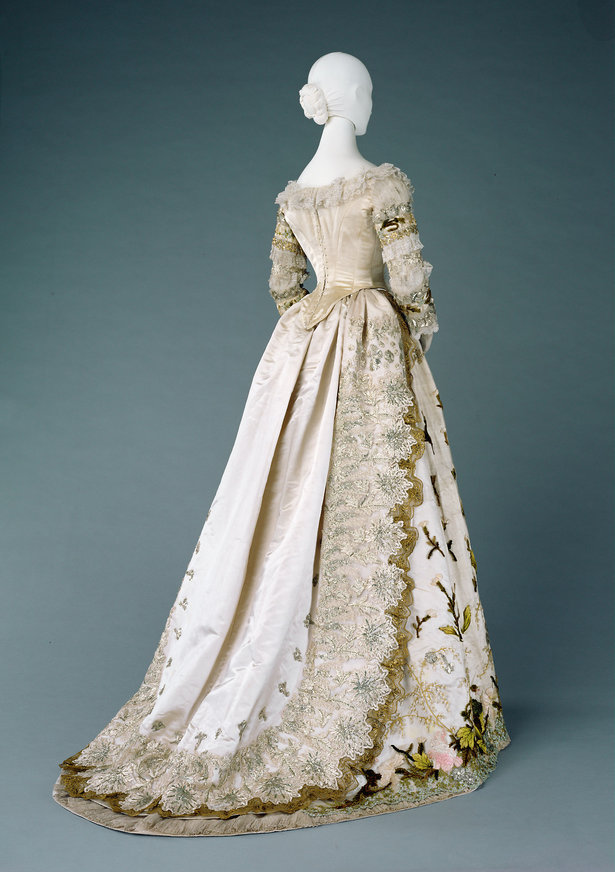 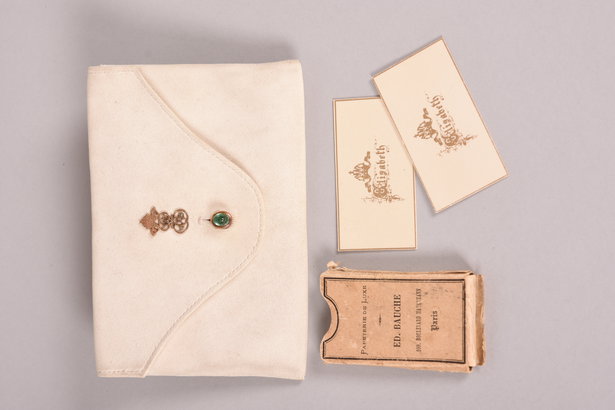 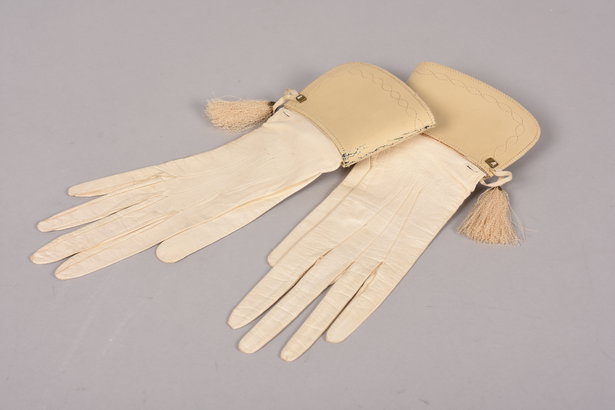 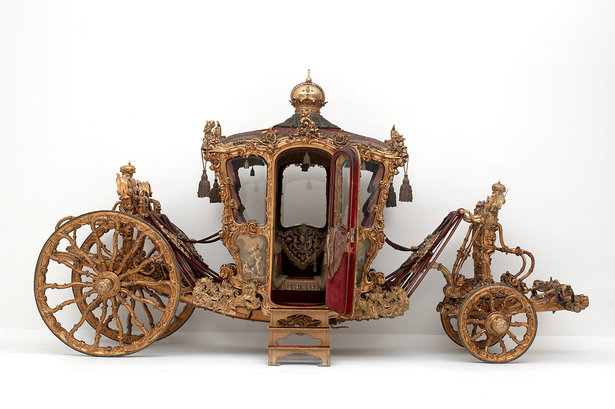