From real life into the world of art

In the Early Modern period, theatrical and festive occasions played a fundamental role in European artistic activity. They brought together artists from different disciplines and backgrounds, generating processes of hybridization between the visual and the performing arts. Such occasions marked the point of transition »from real life into the world of art« (Jacob Burckhardt, The Civilization of the Renaissance in Italy, 1860).

From real life into the world of art is a virtual exhibition, which offers an experience midway between a scientific publication and an interactive presentation. As the result of an international research project, it aims to analyse relationships between visual and performing arts in the European and Hispanic context of the 16th to 18th centuries.

Through an innovative combination of audio-visual media, the exhibition offers 15 narratives relating to historical festivals, parades, operas, ballets and artworks of particular significance within the history of art and the performing arts. By making the contents accessible online and allowing the users to choose specific routes, the exhibition addresses both the academic community and a wider audience.

For the Imperial Carriage Museum, Monica Kurzel-Runtscheiner revives the fascinating world of Baroque courtly sleigh rides in autumn: The large-format painting of a Viennese sleigh ride from 1765 shows an astonishing interweaving of courtly ceremonial and princely representation with sporting pleasure and flirtation. At the same time, the animation of the painting gives an idea of the overwhelming impression the event made on the contemporary public.

The opening on 10 June will be accompanied by an international symposium in Málaga with the participation of Sabine Haag, Director General of the KHM-Museumsverband. 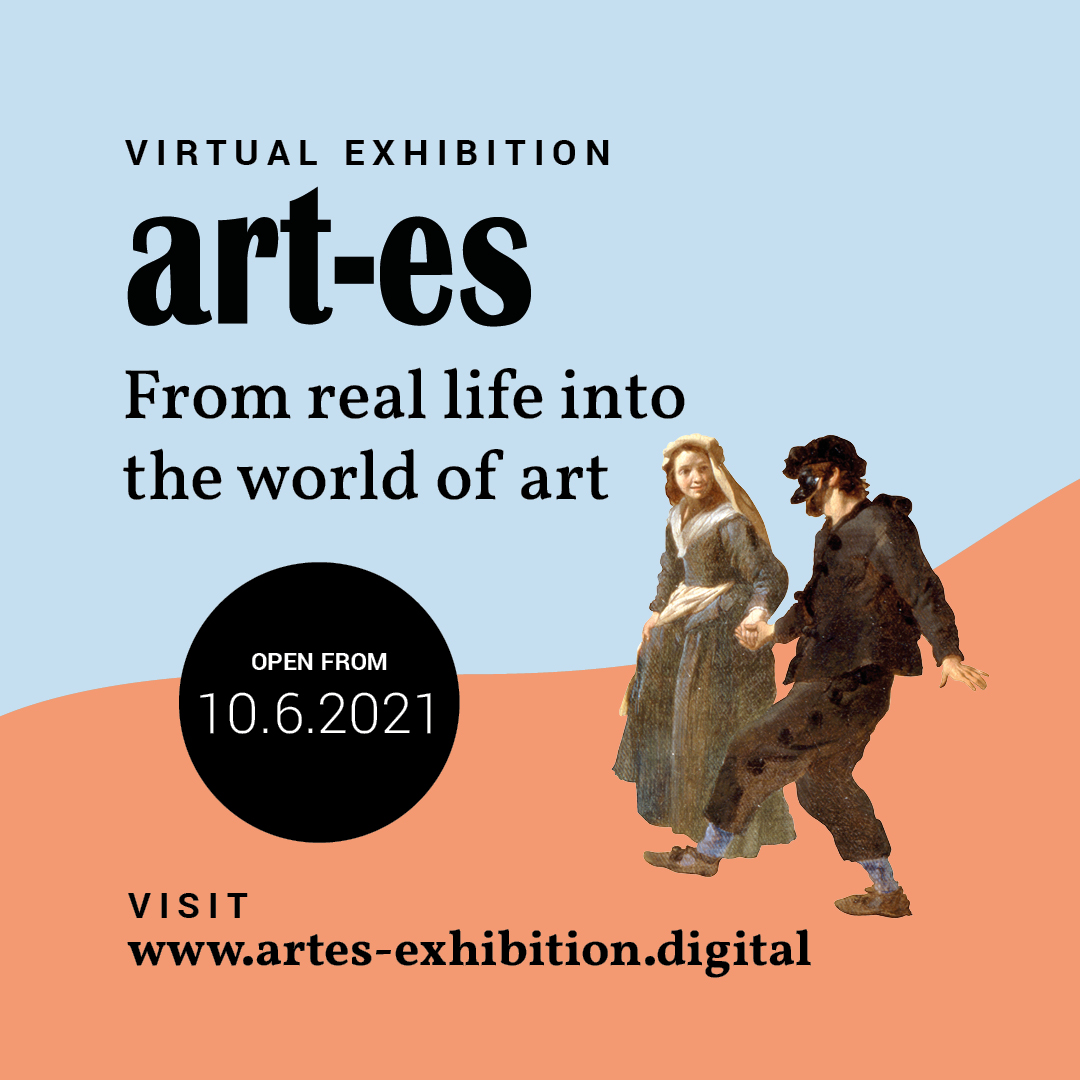